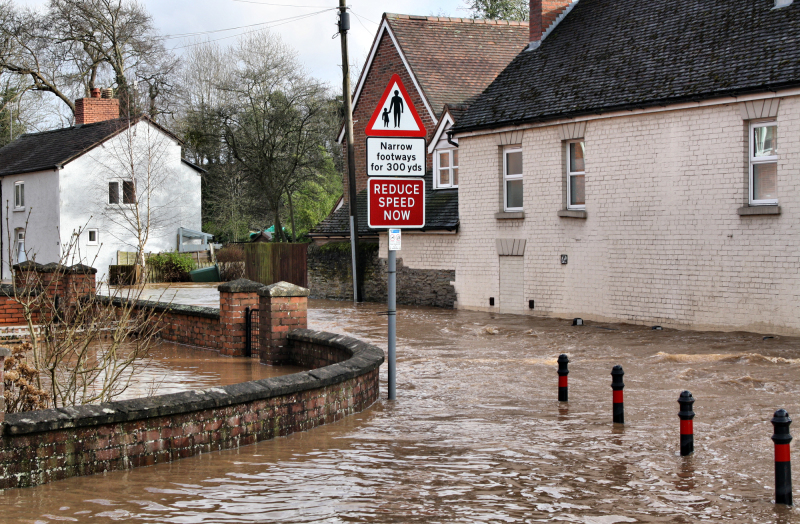 As it iS Tuesday I thought to end this rather grim series on a slightly lighter note. Although STill much more scary than silly I like the conflict between the sign and the reality below it.
Amphibians, canoeists and wall walkers only. :)
In other developments I guess its good that I'm about a month behind with my postings, as after last nights announcement, it would seem my photo options are going to be largely confined to the garden for the foreseeable future. I guess we are going to be seeing a lot of flower pictures

We are all confined to quarters here in Massachusetts so like you lots of garden and bird pictures on the way. Stay Safe.

Not much boat traffic there.

Seems as though the water doesn't follow the directive in the signage! A dramatic capture! Looking forward to your floral series.

@Steven: I have a short series on a trip to the Lakes when things were still 'normal' last month first

Does water understand speed ? I wonder !!Hope the waters have receded !!!
Looking forward to those flower images ..yes..we are al under lock down!

Me too, with garden photos. I will also dive into my archives for unpublished photos. Happy St

Hello my friend... I just love this. It's the perfect message for so many reasons. Put a big smile on my face and very profound at this time... as in... already in so deep. So good to see you again.

It looks like it is a river with road panels ...Great series to look at this dramatic flood . Thank you !

good to keep your sense of humor in such times

The water pays no heed to the sign. It is just rushing by. This was an interesting series. It really brought home the devastation that Dennis wrought.